The Lollopers is a book series that follows the magical adventures of ten year old twins, Sam and Olivia together with best friends, Charlie and Natalie as they enter the mysterious world of NumBugz and join the fight against the Grimper and its attempt to destroy the world.

Ideal for children aged 8 to 12 to read independently or together with a grown-up!  Described by one book critic as “the ‘famous five’ for today’s kids!”

Ian started writing the series as he just had a story, inspired by his battle with Lyme disease, that he wanted to tell – a story that he hoped might make people appreciate how “It’s the small things that make the biggest difference.” 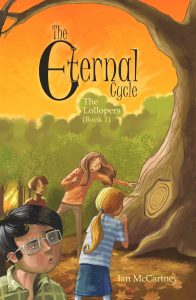 Book 1 in the Lollopers series 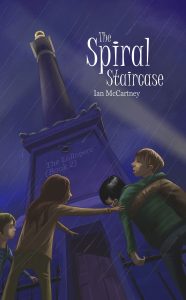 Book 2 in the Lollopers series

Find Out More
If you have any comments, stories or suggestions please get in touch
Contact